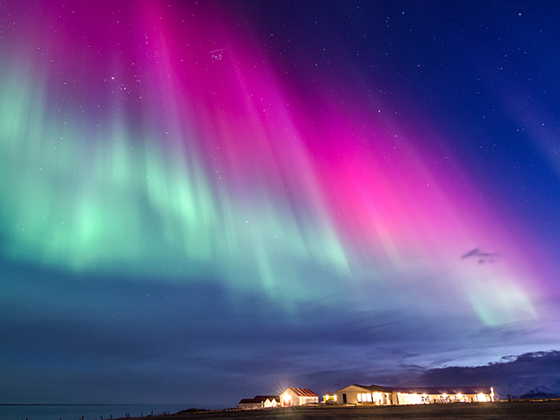 Connor received an undergraduate degree in Mechanical Engineering at The George Washington University in 2018. During his studies, Connor was apart of the KnoNap team that won funding at GW’s New Venture Competition in 2017 and received the Mechanical Engineering Department’s Senior Design award for his contributions to Project Strāta. After graduation, Connor began pursuing a master’s degree in mechanical engineering at GWU while serving as the Director of Operations for a cannabis co-working startup. He continues to work towards his master’s while working as an Associate at Artemis Holdings.

A Team Of Professionals